FUTURE: A LOOK BACK WITH SALLY VAN ALLEN

INSPIRED BY THE PAST, INSPIRING THE 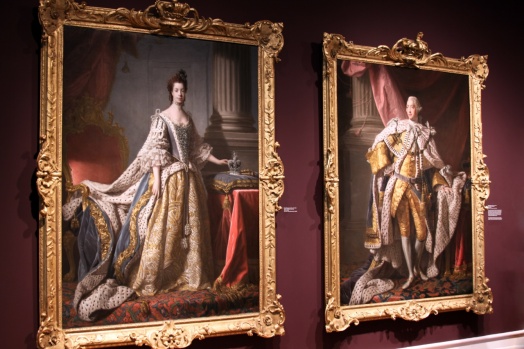 FUTURE: A LOOK BACK WITH SALLY VAN ALLEN

A year long celebration honoring the past leaders of the Mint Museum Auxiliary begins with a recollection from Sally Van Allen, Auxiliary President (1969-1970) narrated by Laura Babb Grace, Auxiliary President (2006-2007).
The 2012-2013 Auxiliary year is dedicated to the group of members who began our organization and created such an important legacy for The Mint Museum and Charlotte community. Inspired by the women who boldly led our organization for these many years, meetings will be focused on Auxiliary history and acquistions and special events that showcase modern women and their contributions.
At each Membership Meeting, we will be inspired by Look Back from a past Auxiliary President, inspiring us to follow in their footsteps for the future.